Metronic#1 Selling Admin of All Time

As you know - I do love this theme with all my heart.. but I've found a central approach adopted by the architecture for third party scripts to be a nightmare.

ISSUE:
When the scripts are compiled with gulp/webpack from the base src into the demo/production versions, and put into a single plugins.bundle.js for external /third party plugins, this has led to multiple hair-pulling trouble-shooting, conflict resolution, and updating sessions.

..by way of illustration for a real issue:

BUG FOUND:
Re Tagify, used in Modals, there is a bug that causes the modal to scroll-to-top when a tagify selection is made (via a direct click on an option). I spent lots of time quarantining the files and re-creating the issue, and I can 100% say it's located in the plugins.bundle.js-> "Bootstrap v5.2.0-beta1 (https://getbootstrap.com/)".
(btw, why-oh-why did you bundle BETA!!!??? very very bad practice .. betas are for dev purposes and should NOT have been bundled with Metronic.)

It took me AGES to locate this bug.. probably 3 days worth of bug re-creation and finding - though it was because I had initially assumed my code was at fault. But i recreated the bug outside of Metronic by setting up a working version, then adding link to the plugin.bundle.js which introduced the bug. I resolved the bug by completely remove bootstrap beta from plugin.bundle.js, and using the latest bootstrap.

REQUEST:
Please do not compile 3rd party scripts to a plugins.bundle.. preferably, could you create a file that references/add all these plugins like an includes file? like an autoload in composer? So I can simply update the underlying 3rd party scripts individually when fixes arise from the authors?

Also, please please do not use BETA libraries.

EDIT: It wasn't just a bootstrap BETA issue.. the only bootstrap version that works nicely with tagify is 5.0.2.

EDIT 2: trying to quarantine jquery and bootstrap from plugin.bundles.js has created lots of knock-on issues.. it appears there needs to be a copy of jquery in the plugins.bundle.js for script.bundle.js to work... neither plugins or scripts bundle file work with if jquery is added as a separate file in the of an HTML.

Sorry for the inconvenience. The reason we want to use the beta version is that we want to adapt the most latest updates for Metronic. If anything happens we will try to downgrade the version.

You can update the 3rd party plugin version from package.json. Reinstall the plugin using "yarn install", then recompile the asset using gulp. This will work to update individual 3rd party plugins.
https://preview.keenthemes.com/html/metronic/docs/getting-started/build/gulp 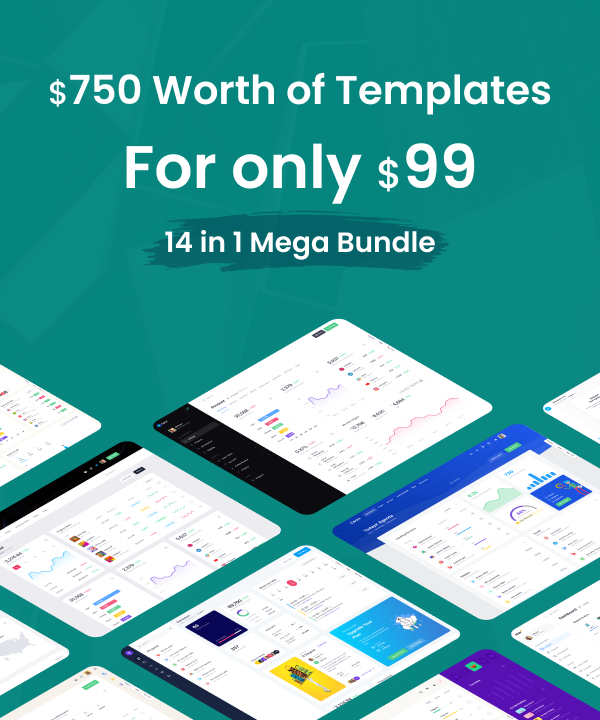 We have sent an activation link to your email.
Please click it and you are done.
Your email is confirmed. Please sign in to use our services.
Sign In